Since 1869, The Hungry of the World Have Been Bamboozled

Exposing the Systematic Oppression of the Working Class by the Soup Industry.

Throughout history, the working class have boiled hard-earned, whole ingredients into bubbling atrocities, because they were told by their lords and kings that adding water would add volume to their meal.

They were sold the perfidy that MORE is better – when in reality what you are left with is diluted and devoid of nutrition! AND they charge you for the water you add!

In the age of industrialization, a group of Soup Barons were born – hell bent on exploitation and plunder.

“The classless workers shall eat SOUP!” the tyrants said. “Just enough to have the energy to work, but never enough to feel satisfied.”

Soon, every canning factory was in on the grift and they started making product that was less and less satisfying.

To keep “those” people in line.

NO MORE! WE HAVE HAD ENOUGH OF YOUR WATERY LIE!

Bothers, sisters – I implore you to stand up from this table of deceit and demand a meal that eats like a meal! Fight this evil soupogarchy that would boil our very bodies and feed them to the line of faceless sub-humans behind us.

No soup is good soup! Anyone who says otherwise IS YOUR ENEMY! Join as we declare “NO STEW, NO PEACE!” to the FAT CATS with their riot squads who would season us with pepper spray and turn us all into ANTI-SOUL FOOD!

WE ARE THE STEWARDS OF STEW!
NOT THE SIMPS OF SOUP!

RISE! RISE! DO NOT SIT DOWN TO YOUR WATERY DEMISE! 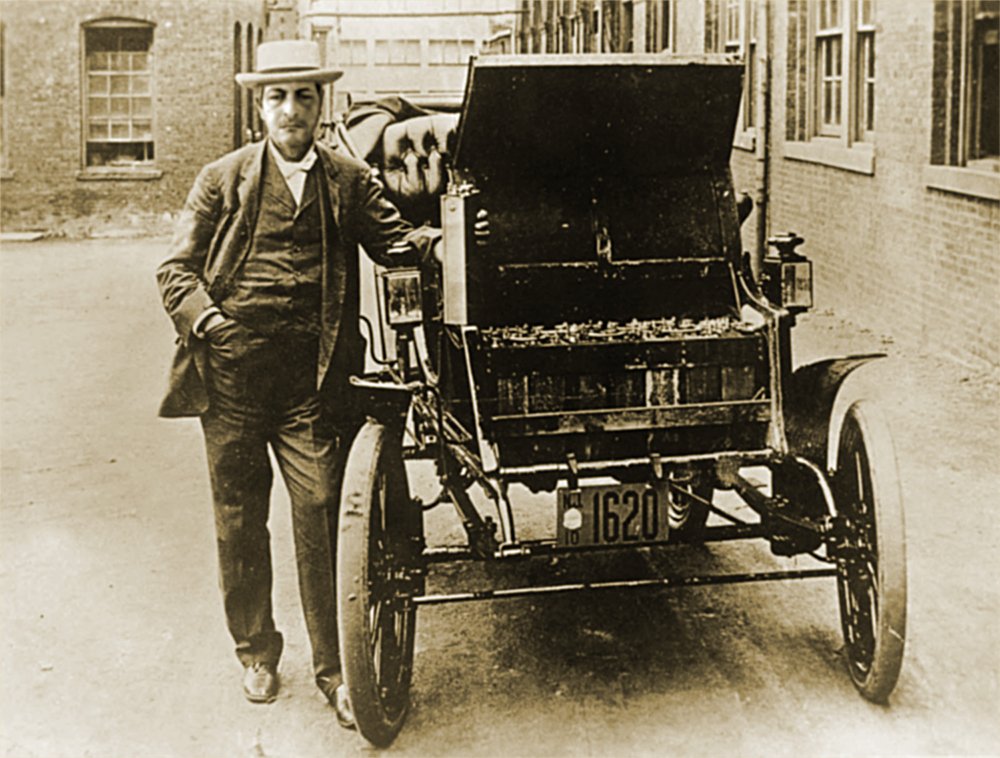 “Soup is a tax in a can, foisted on the hungry by
monsters who dine on the working man’s soul.”

FACTS the Soup Industry
Doesn’t Want You to Know… 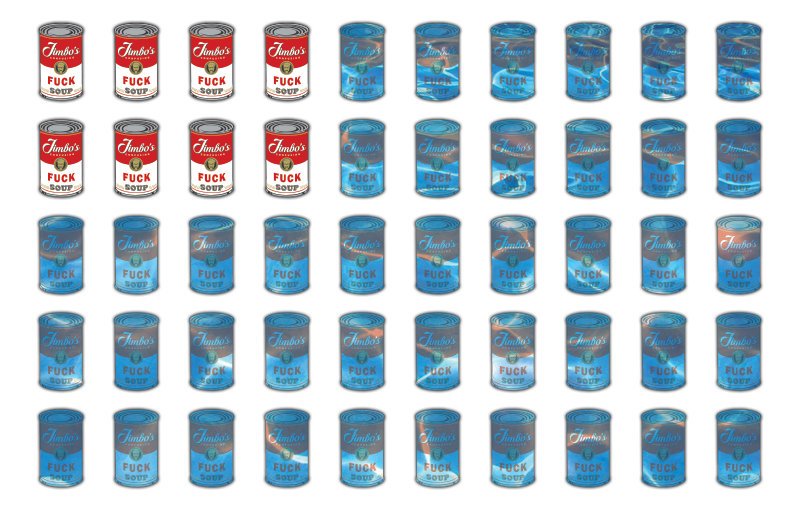 Want to hear it directly from the Soup Barons’ minions?

The video below was recorded and uploaded at great risk.
Please know that viewing this video may put you in danger.
These people don’t mess around.

Taking Down the Soup Industrial Complex
One Email at a Time…

KKR & Co., Inc., Campbell Soup and it’s subsidiaries are pure evil. EVIL. EEEEEVILLLL!!!
If you don’t agree, send me a cease and desist, and I’ll turn it into a whole shit-ton of irritating content.

My name is James PM Gaffney, and I build brands that people don’t forget.